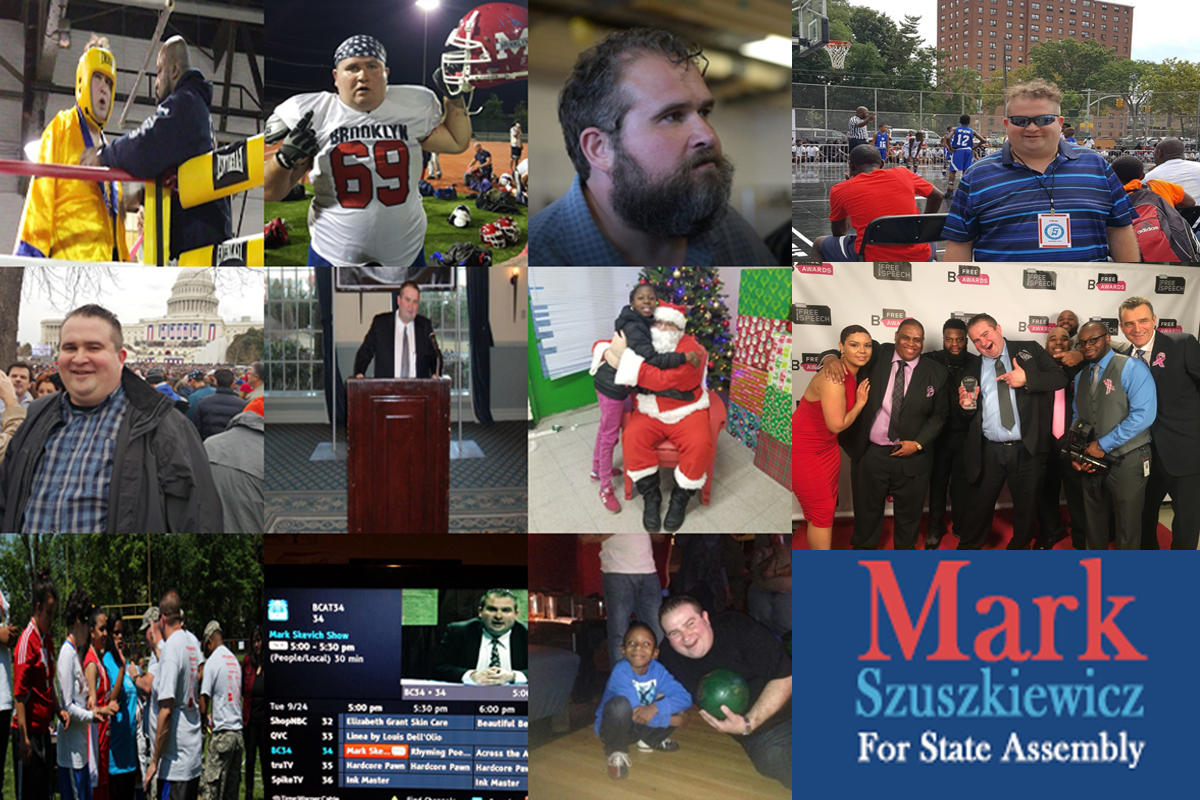 There were so many moments in my career on TV that to go into detail on each story would make for it’s own website. 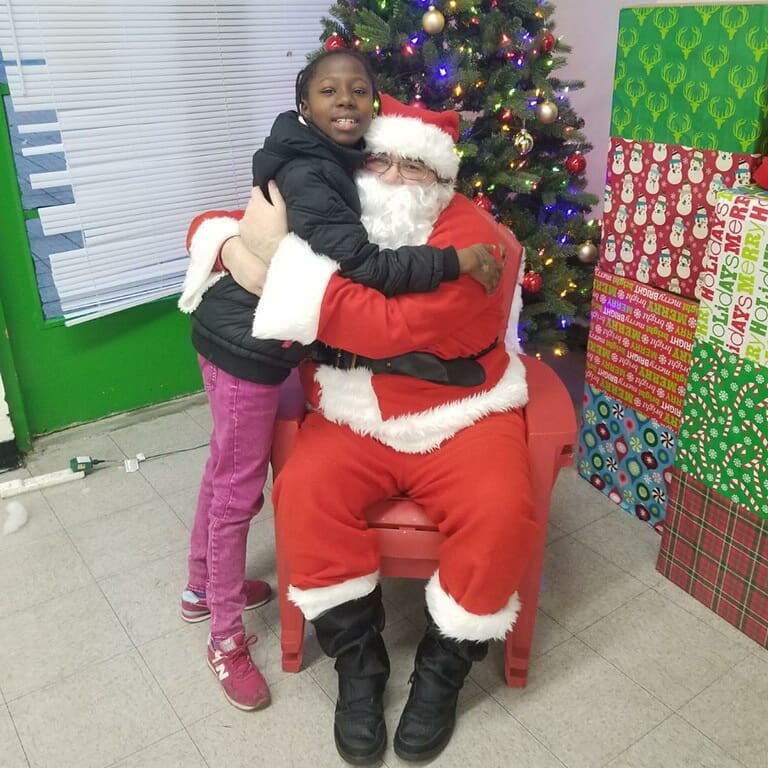 Pretty much every year that I was on the award winning cable TV sports talk show Real Fans Real Talk, I dressed up as Santa Claus. 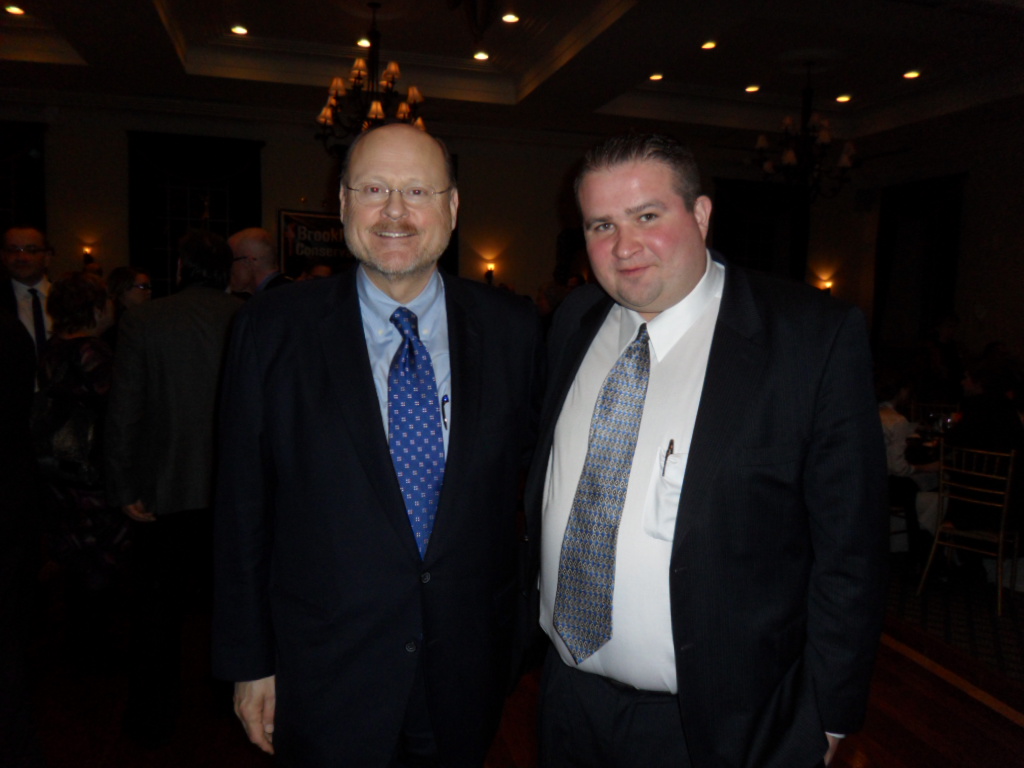 Joe Lhota was the deputy mayor During the Rudy Giuliani administration, former chairman of the MTA, executive VP for CAblevision, and the Madison Square Garden Company. I met Joe Lhota on numerous occasions 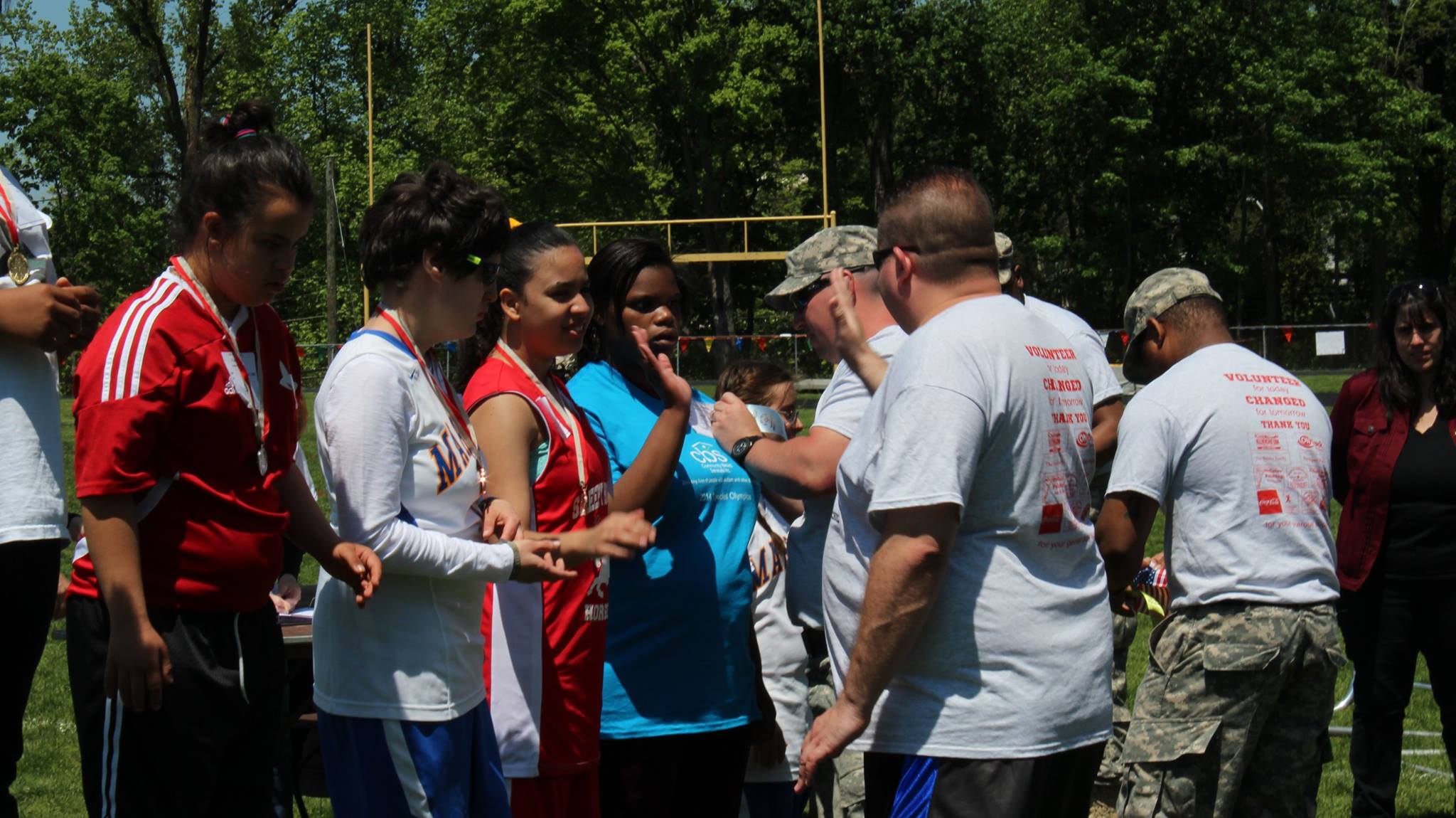 Years ago Mark Szuszkiewicz went up to Sleepy Hallow in NY with his production team and filmed the Special Olympics. 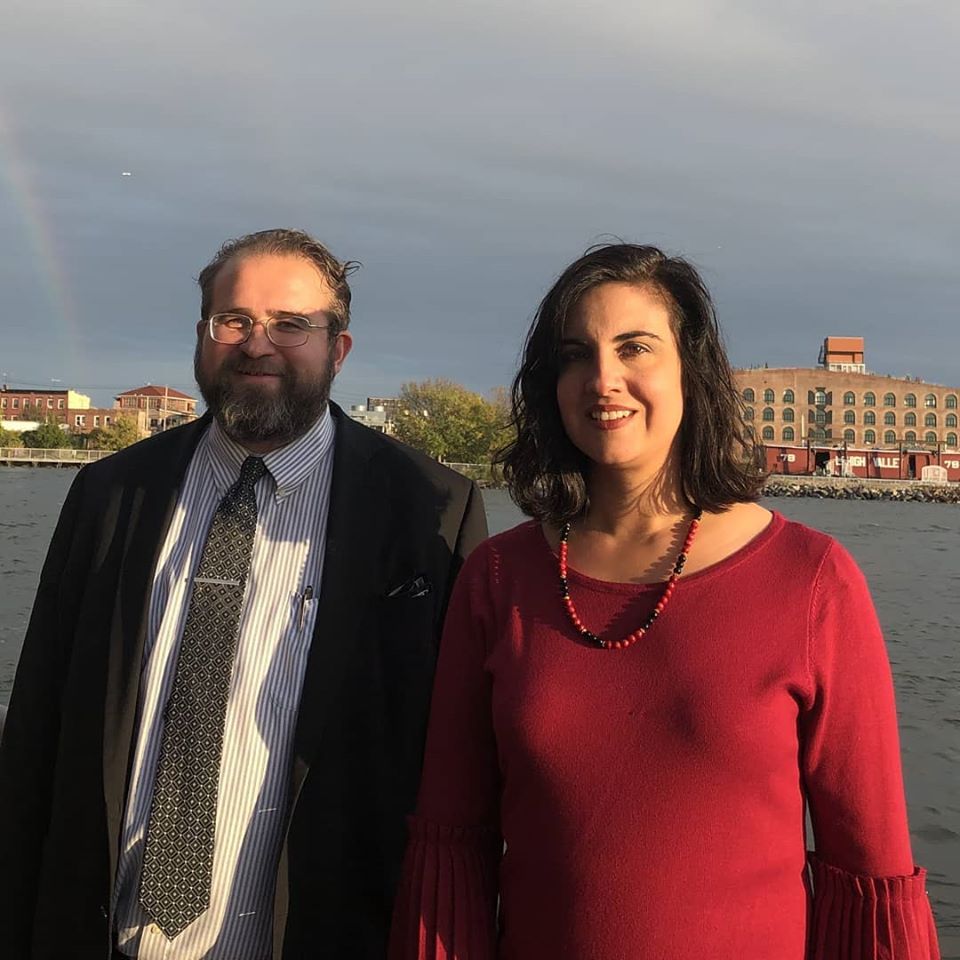 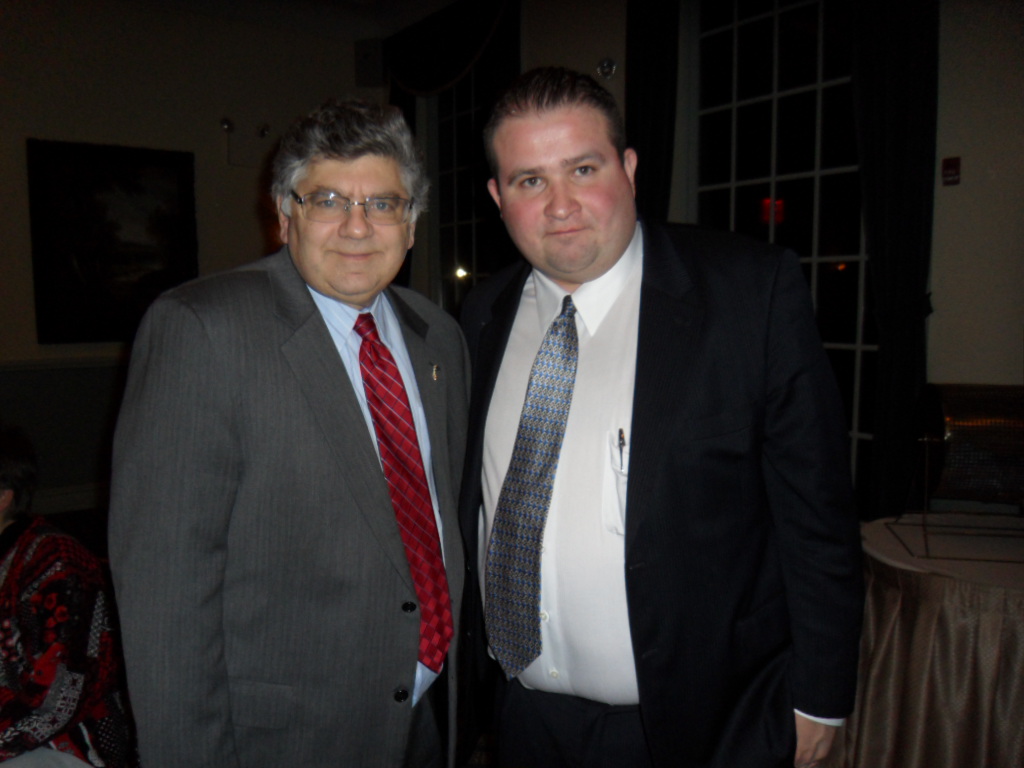 Mark and the NY Conservative Party 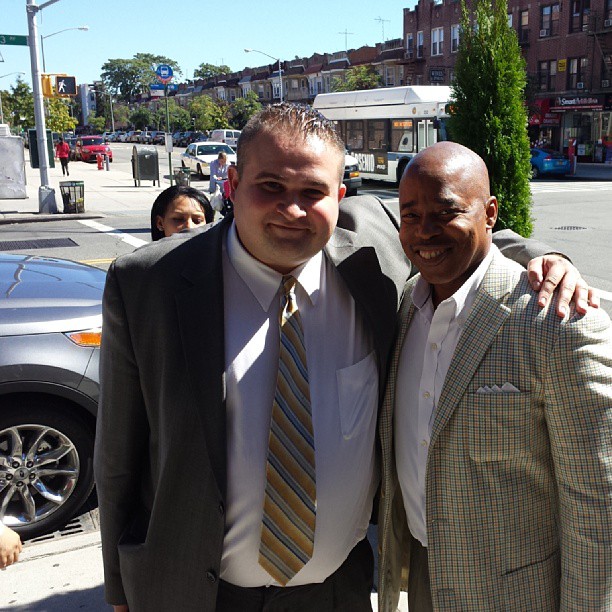 Believe it or not, you can talk to politicians that don’t share the same views as you about things other than politics. 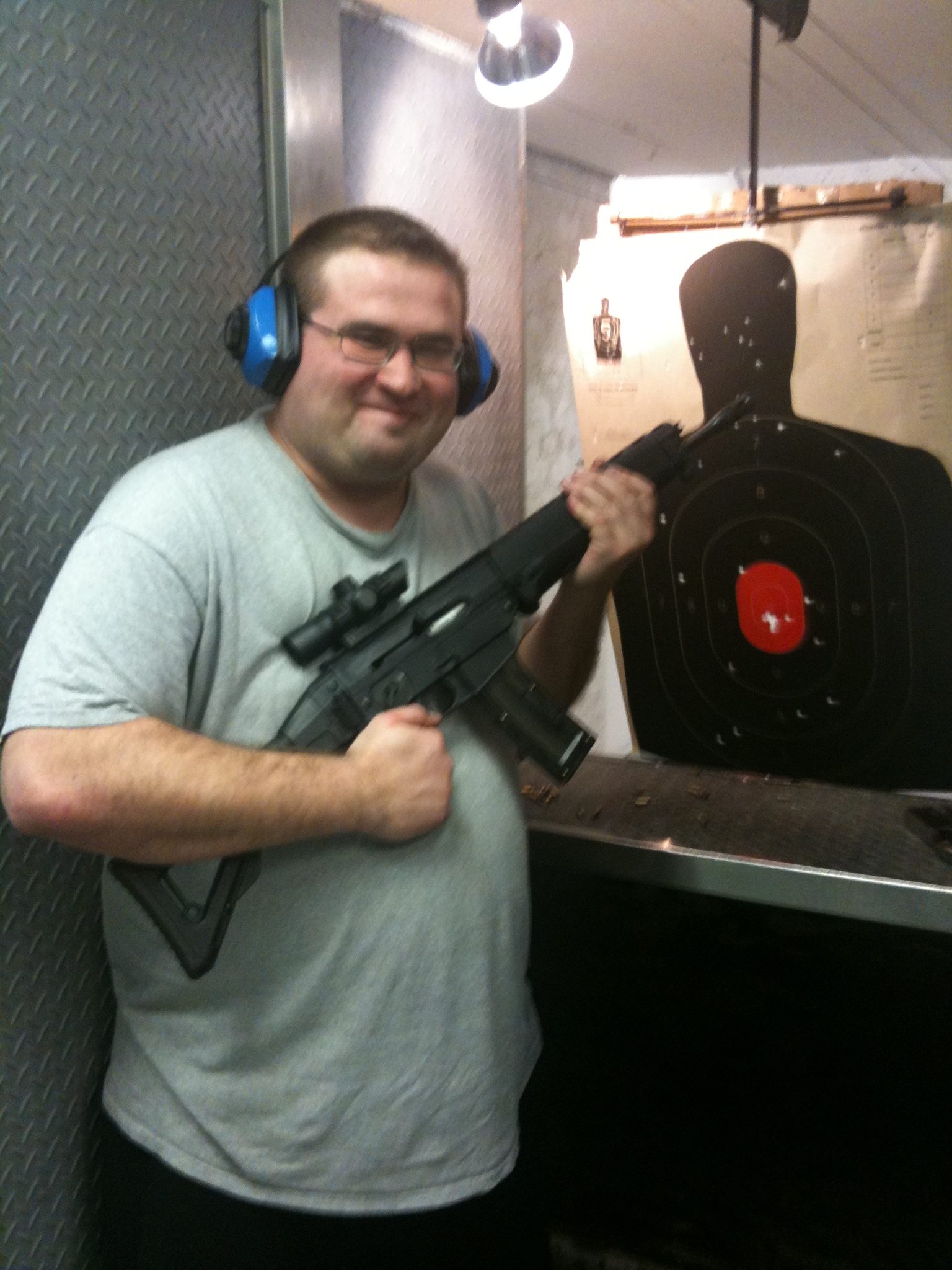