/ / Mark with Joe Lhota and the 2013 Mayoral campaign candidates 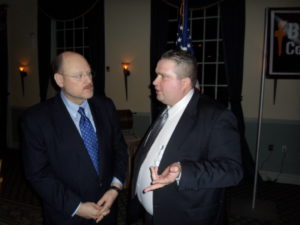 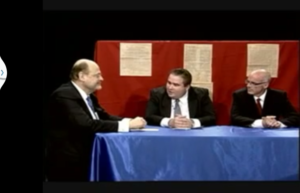 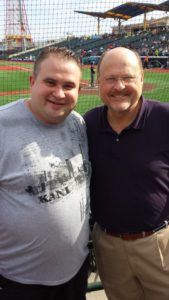 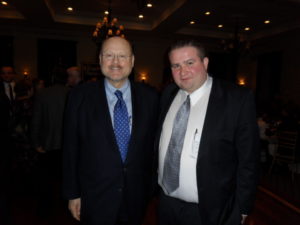 Joe Lhota was the deputy mayor During the Rudy Giuliani administration, former chairman of the MTA, executive VP for Cablevision, and the Madison Square Garden Company. I met Joe Lhota on numerous occasions and I’ve even interviewed him on a low budget cable TV show that I did back in 2013 when he was running for mayor. Joe is one of the smartest people I’ve ever met, and he would’ve made a great mayor. The other 2 Republican candidates that year were billionaire businessman John Catsimatidis, and George McDonald who is the founder of the Doe Fund which helps the homeless. That’s something NYC desperately needs help with. I worked on the Catsimatidis campaign and I was invited into George McDonald’s home. So, I met all 3 Republican candidates during the 2013 NYC mayoral election and any one of them would’ve been a better choice than Bill De Blasio. You can watch my interview back in 2013 with Joe Lhoto on my TV show “Not Politics as Usual”. 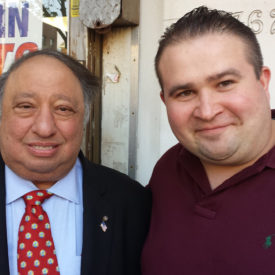 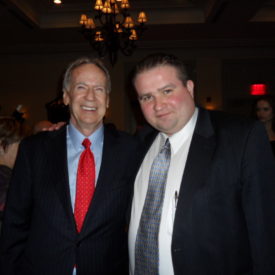 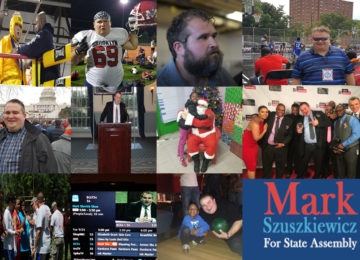 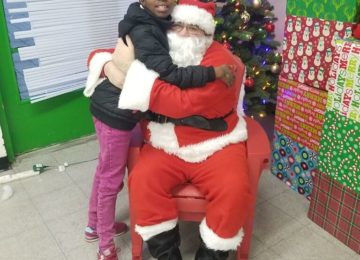 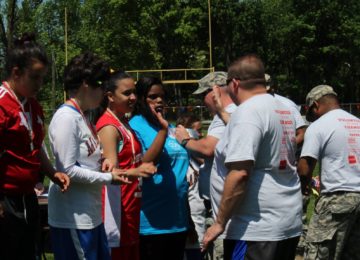