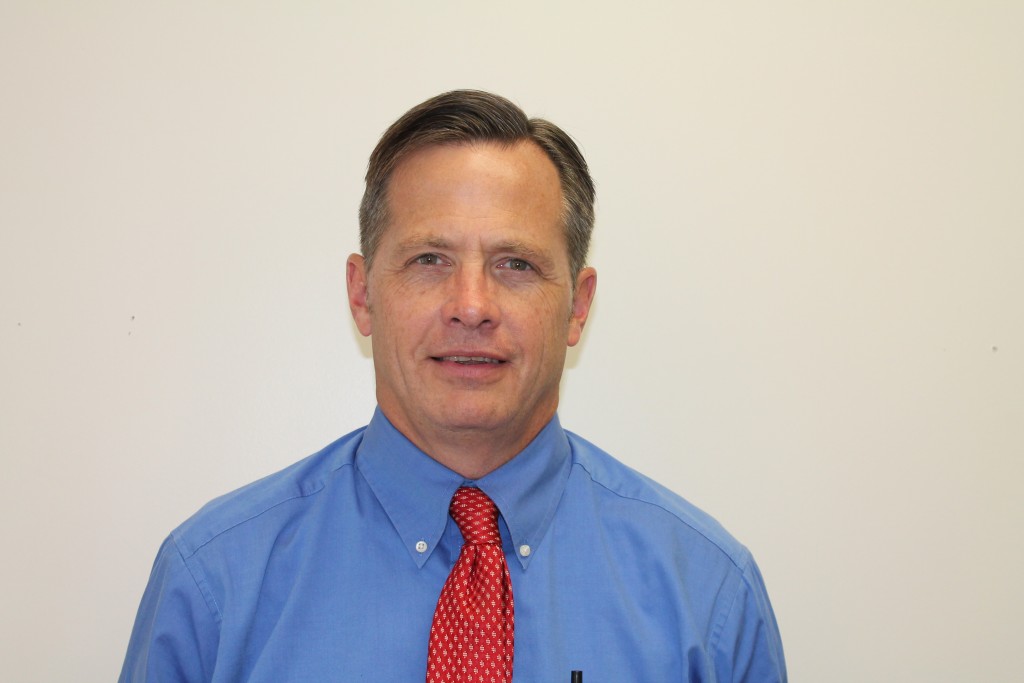 I would like to add my voice to the chorus of support for New York State Assembly candidate Mark Szuszkiewicz.  Mark is running as the Republican candidate in the 46th Assembly District and would serve the community well in Albany.  He has worked as stockbroker, real estate sales person, taxi driver, truck driver, actor, and as a semi-pro football player.  By all accounts, he is a honest, thoughtful, hard-working and caring individual who will make us all proud.

We need new and diverse voices like Mark’s in Albany to both hold the governing elites to account and to ensure that the views of the overwhelming majority of voters in the 46th Assembly district are adequately represented.

New York State has suffered greatly under one-party Democrat rule especially given the massive leftward move of the New York State Democratic Party.  There was a time when many elected Democrats in New York represented the moderate wing of the party but that day is long past. Mark supports reasonable expansion of charter schools to give parents adequate choice in education but also supports increased funding for public schools.  Mark supports the efforts of our police to both maintain law and order and to work to improve community relations.  He is outraged by the recent harassment of police and believes it should not be tolerated.  He believes property and income taxes are out of control and need to be reined in.  He is very interested in and has many imaginative ideas to improve after-school programs so as to better prepare our young people for the future.  He believes we need to make more of an effort to provide drug counseling and help to people suffering from addiction so they can become productive members of society.